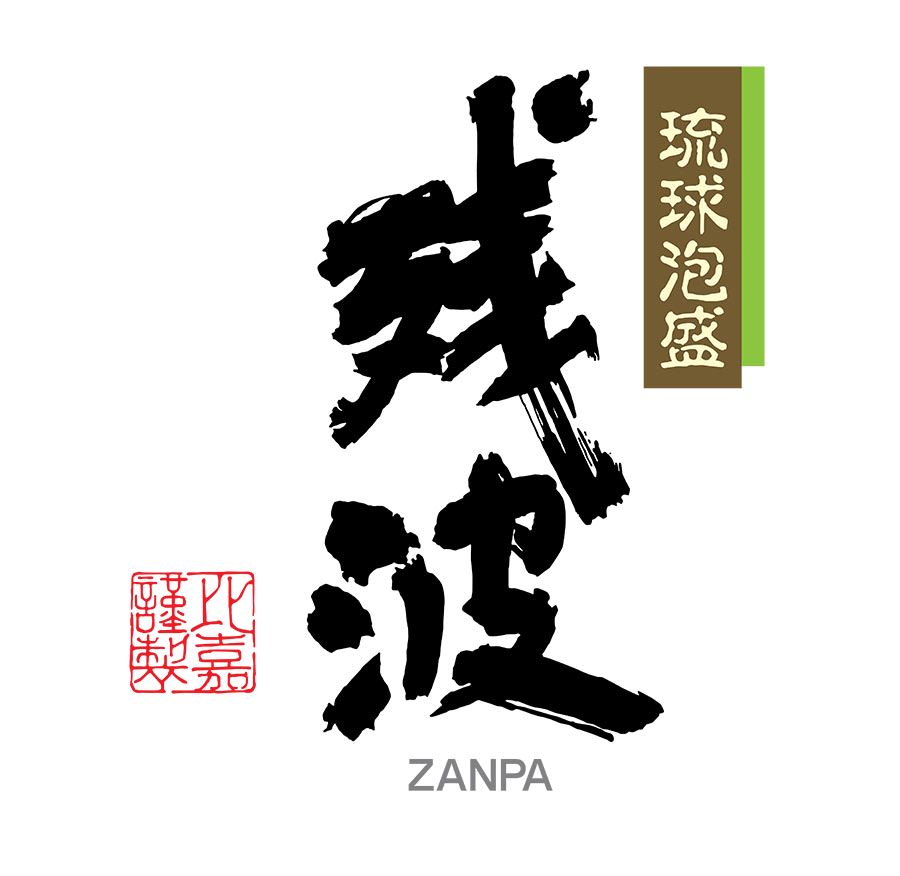 Higa Brewery employs a new method of brewing Ryukyuan awamori while also carrying on the tradition and production method that has been developed over the history of 600 years in awamori production. Zampa is popular for its established taste, and its smoothness and strong flavour are well received in Okinawa as well as overseas. It has also received the Monde Selection’s Gold Award, 3 stars from the International Taste & Quality Institute, and the Okinawan Governor’s Award among others.