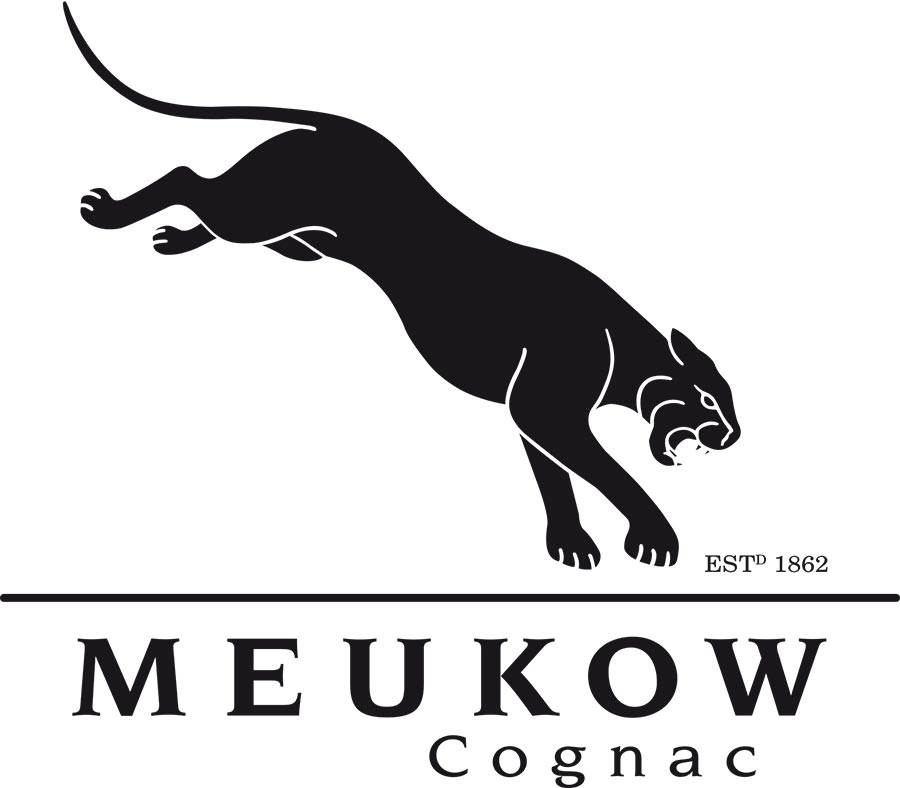 The Meukow House was founded in the 19th century. In 1850, Auguste-Christophe and Gustav Meukow, two brothers from Silesia, were sent to France by Tsar Alexander II of Russia with orders to secure the supply of cognac for the Court. After several voyages, they decided to set up a commercial office in the town of Cognac and founded the A.C. MEUKOW & Co. House on 1 August 1862.

In 1979, Meukow became part of the Compagnie de Guyenne family owned and independent group, founded in 1969 by Michel Coste. Since that time Meukow Cognacs continued to beef up and develop their range. Meukow is now distributed in more than 80 countries.

The expertise and expression of the Cellar Master are fully revealed at the time of blending. This delicate art requires both experience and intuition, and consists of blending different eaux-de-vie of different ages in order to obtain a harmonious and aromatic nectar. To guarantee the inimitable Meukow style, Anne Sarteaux mainly uses Grande Champagne and Petite Champagne Cognacs, which are notable for the rich complexity of their floral notes, as well as Fins Bois, Bons Bois and Borderies, which provide fruity aromas and woody qualities that will bring a perfect balance to the blend.